(NOTE: Each of the stories is sourced from mainstream media, audio or video
recordings. Please refer to the source listed for each quote or incident for full context.) 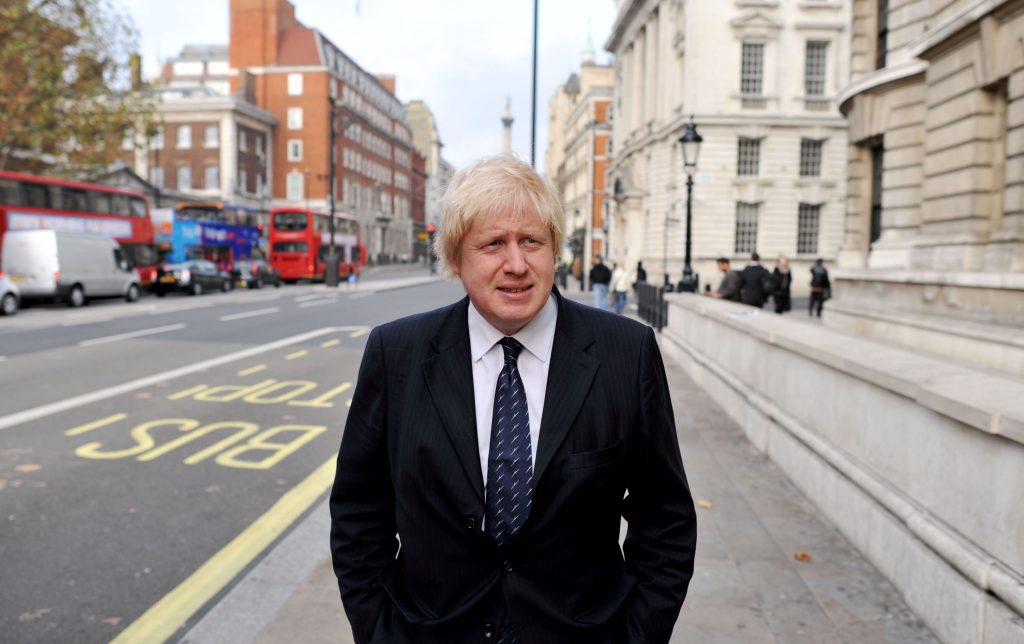 So many gaffes! Maybe so many that we need to stop calling them “gaffes”! Blunderous BoJo, what ever shall we do with him? We all make slip ups sometimes. But the former foreign secretary, who has now confirmed he’s going for PM, has had his fair share of headlines surrounding Alleged Accusations Of “Racially Charged” Race-Related Comments Reportedly Said By Some To Be Motivated By Race. Or as we like to call it: racism.

He’s also ventured into misogyny and classism in his time – and over the weekend became part of a conversation around the rise of the far-right, led by David Lammy. In the name of the public record, we took a deep dive and pulled together a comprehensive history of times Boris has really, really fucked up. Chronologically. Buckle up!

In a new series, NS writers and contributors scrutinise the Conservative leadership frontrunner: his record in office, his past gaffes and insults, and what he would do with power. 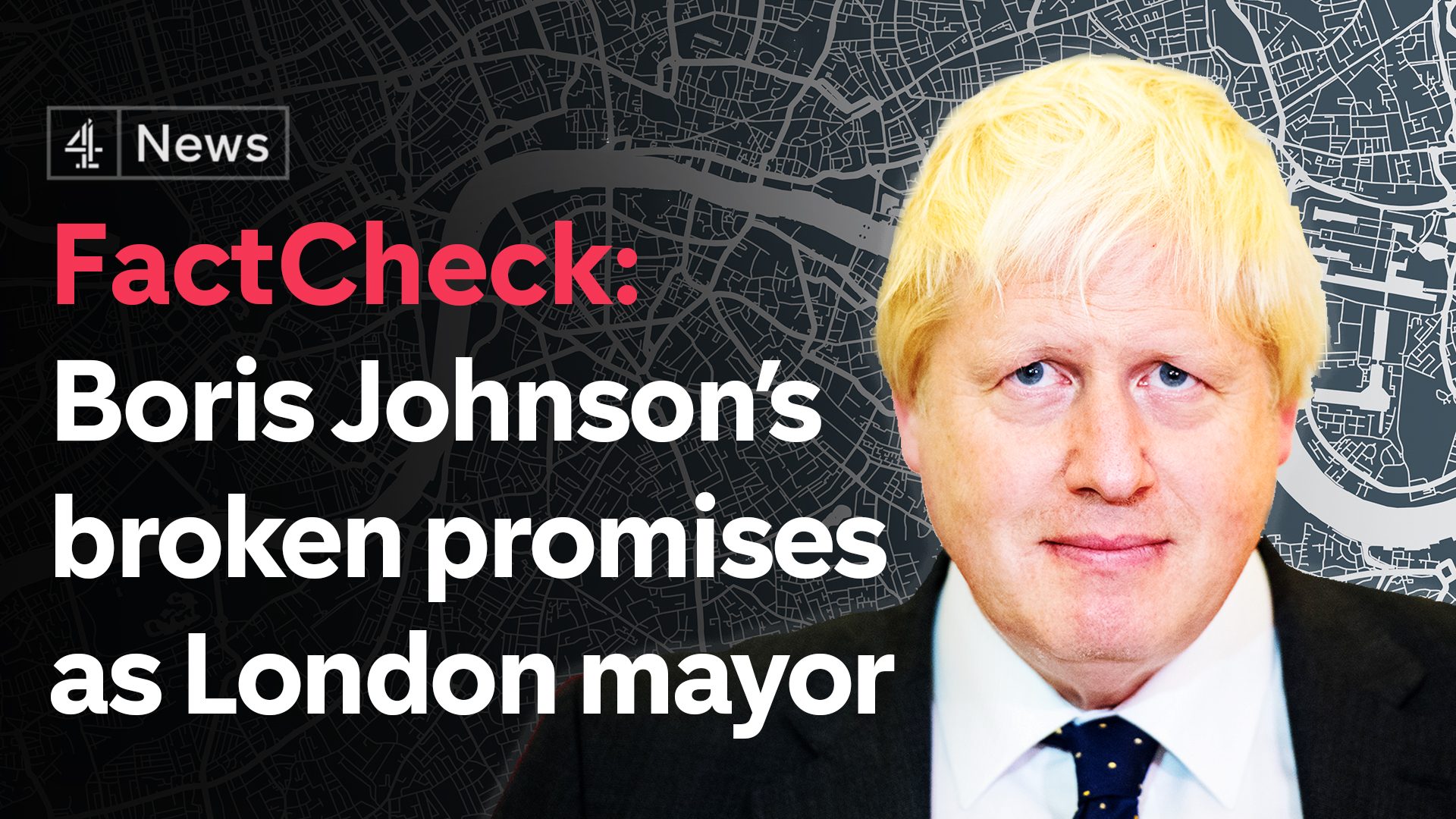 The former foreign secretary made much of his record as mayor of London to demonstrate his leadership credentials.

But he didn’t mention some of the blunders and broken promises from his time at City Hall. Let’s take a look.