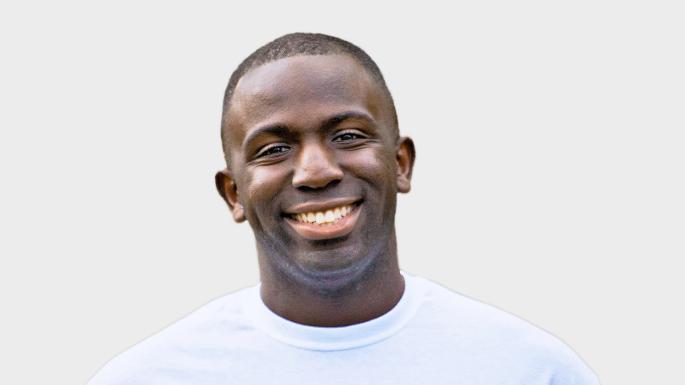 You know that kid who lied about doing their homework, then instead of apologising, tells the teacher that they never officially set the homework, and that not doing one’s homework is itself educational and looks great on a CV?

As this is an article focussing on Boris Johnson, a man who parted company with honesty some decades ago, let us focus on truth. Specifically, five truths. First, Johnson wants to be prime minister and in four weeks, almost certainly will be. Second, a majority of MPs in the House of Commons do not think he is up to the job. That is, almost all opposition MPs and almost half of all Tory MPs. Third, both Johnson and Jeremy Hunt are advertising their determination to take us out of the EU without any further delay, even if that means a no-deal crash-out. Fourth, a majority of MPs are implacably opposed to no-deal.

Which takes us to our fifth truth: we are either heading for a political crisis in July, or October, or both.

Let’s start from basic principles. The EU will not renegotiate the backstop because it has no incentive to do so. Its leaders would sacrifice their own leverage, shatter their own political cohesion and credibility, throw a small member under the bus to appease a departing one, and strengthen a political opponent who once literally compared them to Hitler. They would be idiotic to back down to the UK now, and they will not. This, then, is the bottom line.

Johnson and Hunt, however, have established their own parallel bottom line: that we must leave without a deal rather than revoke Article 50. Johnson told the BBC on Monday that both Labour and the Conservatives would face “mortal retribution” if we did not leave on 31st October, deal or no-deal. On Tuesday he insisted that no-deal must be “do or die” (likely the latter). Meanwhile, over the weekend, Hunt—let’s remember, the more serious and credible candidate—discussed a factory near Kidderminster which relies on EU trade and would be “wiped out” by no-deal. Without pausing for breath or apparently thought, he then declared that “if that was the only way to deliver Brexit, then I’m afraid we have to do that, because that’s what people have voted for.” Ignore the fact that a majority of voters, who in 2016 were guaranteed increased prosperity and free trade, emphatically did not vote for their fellow citizens to lose their jobs. This is now our political reality, and this is our next prime minister’s starting point.

And so here we are. The EU will not renegotiate the deal. The prime minister will not request a new extension. We therefore revert to the control Brexit intended to take back: the sovereignty of parliament.