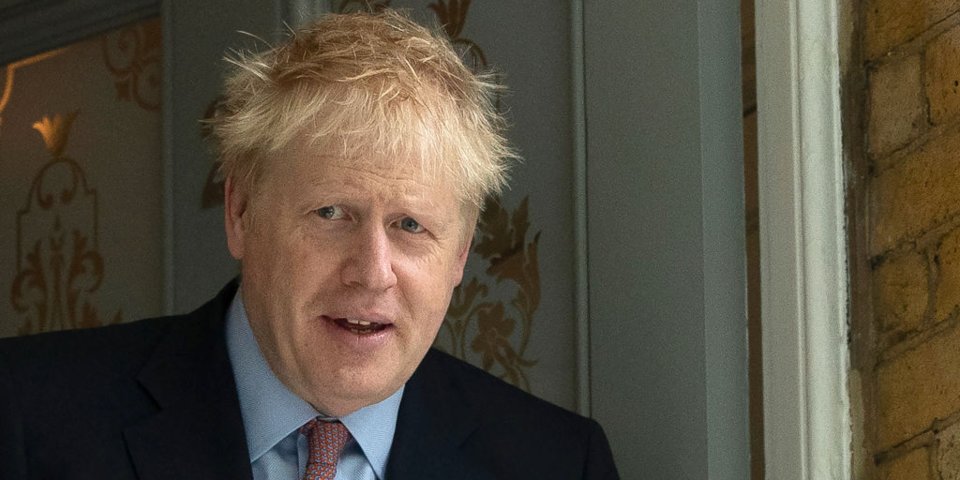 Boris Johnson once called for Scottish people to be blocked from becoming prime minister because “government by a Scot is just not conceivable.”

Johnson, the strong favourite to be Britain’s next prime minister, also authorised publication of a poem describing Scottish people as vermin who should be exterminated.

Writing in the Spectator in 2005, Johnson said that it would be “utterly outrageous” if the then Chancellor Gordon Brown succeeded Tony Blair as prime minister on the grounds that he is Scottish. 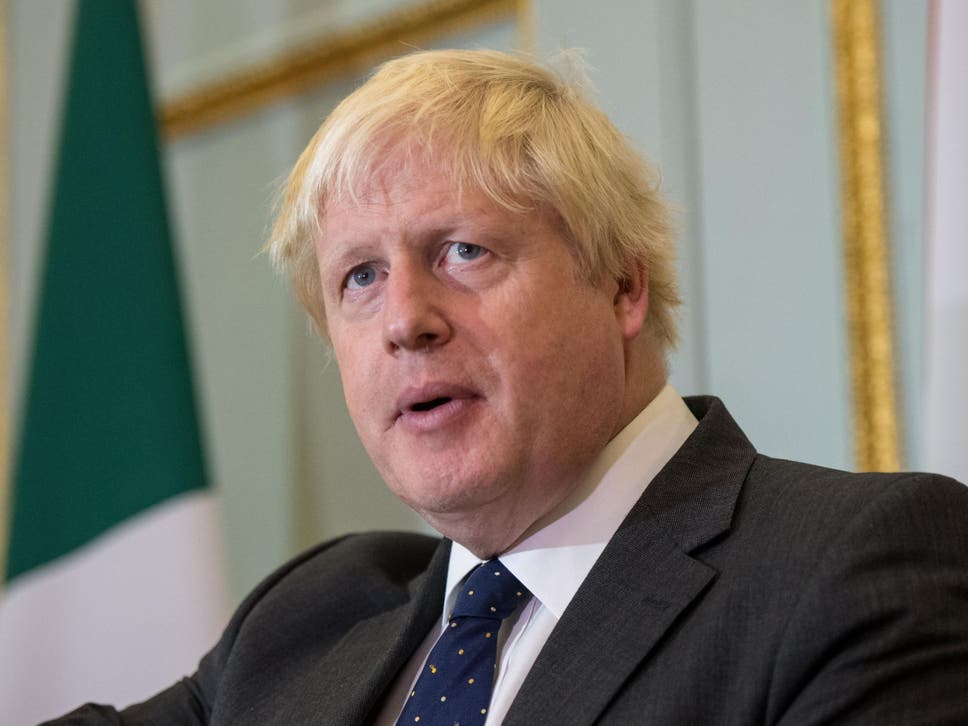 CLASSIC:Boris Johnson has launched a defence of bullfighting, claiming Spain’s partial ban on the sport is “political correctness gone mad”.

The Foreign Secretary reportedly angered many Spanish guests who were opposed to the sport when he made the comments at a dinner to celebrate Anglo-Spanish relations in Bath, according to The Mirror.

One attendee said: “He antagonised every Spaniard there. They fumed for the rest of the dinner. Bullfighting is the subject of lively debate. Some parts of Spain have banned it.

“The Spanish don’t like people painting a ­caricature of their country as ­bullfighting, flamenco and paella.”

One Spanish guest is reported to have told a British MP: “He’s a clown. He’s not fit to represent your country.” 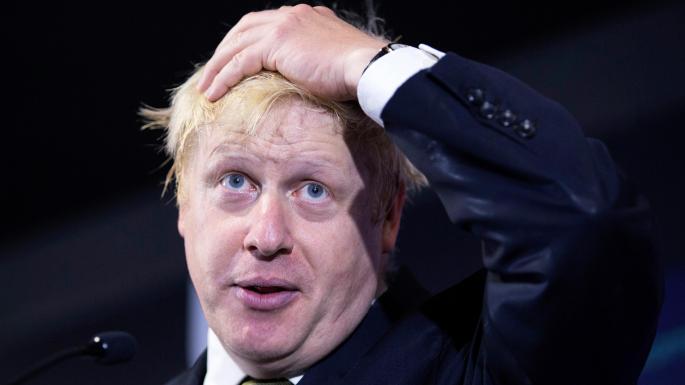 Boris Johnson could win a general election and is best placed to negotiate a new Brexit deal — but six out of 10 voters say they would never buy a used car from him, according to a new poll. 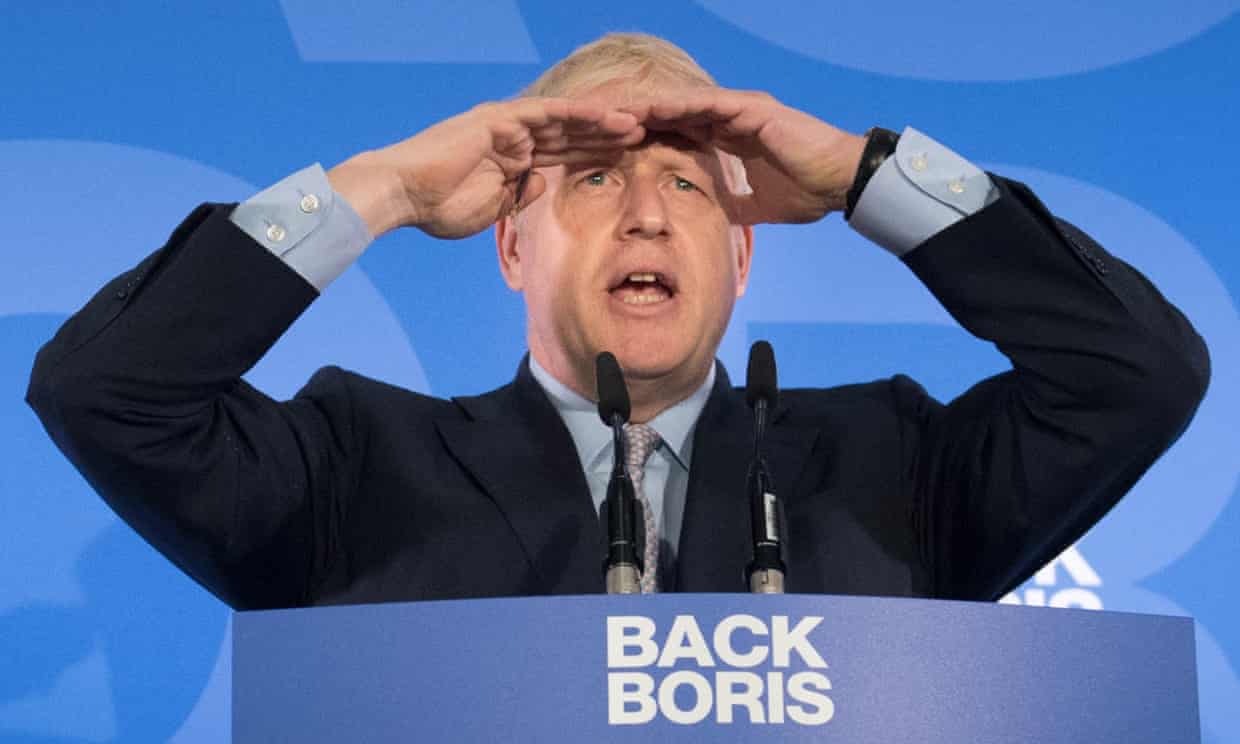 With four minutes to go, Boris Johnson ran in. I was already concerned ― maybe more concerned than Boris. It was an awards ceremony at the Hilton, Park Lane. The room was packed with financial people in bow ties. It was a couple of years before Johnson became Mayor of London. At this point he was a backbench Conservative MP and newspaper columnist. Right now he was due to make a funny speech. 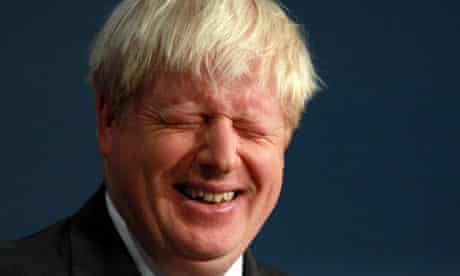 What a brilliant piece of stagecraft it was. Boris Johnson mounted the platform at the Conservative party conference, set out his script, then peered around and demanded: “Where is Dave?” In the seventh row of the stalls, was the answer. The prime minister was laughing so hard it must have hurt, when his dearest private wish can only be that a divine thunderbolt reduces his old mate the mayor of London to a pile of cinders.

One of the worst things that can befall any public performer is to do a turn behind somebody who is funnier and more popular than he is. Boris Johnson is not merely much better-loved than the prime minister, he is the most popular politician in Britain, with a plus-30 positive rating in an opinion poll last weekend, against Cameron’s minus-21. The public, and especially the young, do not just like the guy; they love him.